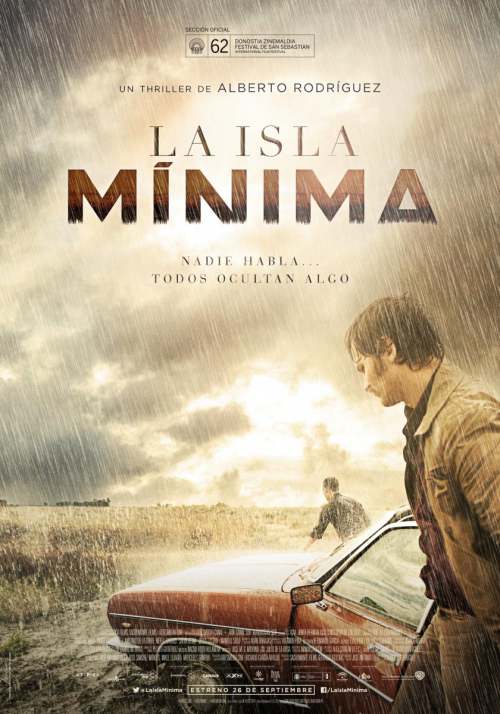 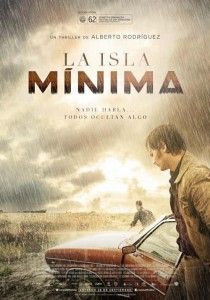 The action is set in Spain, in the early ’80s, weird murder which happens in the Guadalquivir marshes, thriller police movie, which it is worth watching, and from here, we encourage everyone to watch it, thus supporting the spanish cinema.

We highlight in this film, an interesting curiosity for all movie and the knives lovers, in a film fragment appears P70B pocket knife by Muela, cutlery family company located in Argamasilla de Calatrava (Ciudad Real – Spain), factory worldwide recognized by the great beauty and quality of his hunting knives.

In the film, the pocket knife, by the way no longer stock, shows engraved scales by initials J.V., from one of the protagonists, acrylic plastic scales of orange with black streaks color.

Do not miss the videos of the TVE program, “One country to enjoy it, comes to Albacete”, you can find them in our VIDEOBLOG. 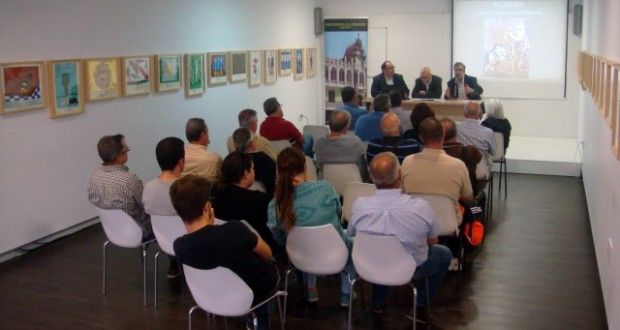 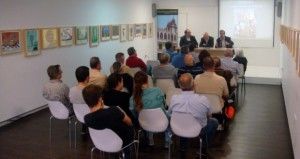 Opening of the course on the tipology of household and professional knives and kitchen utensils, organized by People University of Albacete in cooperation with the Museum of Cutlery of Albacete.

From 3rd to 12th October 2014, the XXXIV edition of the Handcraft Fair of Castilla La Mancha (Spain), FARCAMA 2014  will be held at the Conference Pavilion of Toledo (Spain) “El Greco”.